Adam Lambert and his Finnish beau Sauli Koskinen were arrested by the police after fighting at a gay bar in Helsinki. 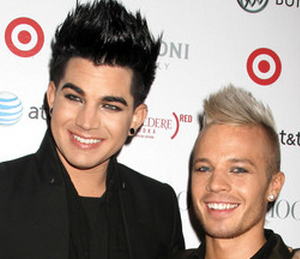 The Grammy-nominated singer reportedly blamed the jetlag and vodka for the incident. Fortunately, the two were released this afternoon after being interviewed. Now, Adam shared ‘hangover burgers’ with Sauli and they laughed about it. Meanwhile, Adam wrote in Finnish: “Helsinki is a beautiful city full of beautiful people! Thank you!”