Adam Lambert was arrested in Finland after alleged fight with his beau Sauli Koskinen, according to a report. 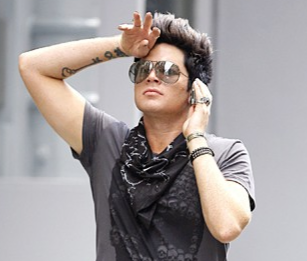 The “American Idol” alum and his Finnish-born boyfriend were believed to brawl at Helsinki gay club Don’t Tell Mama. Their fight was stopped by the police, who took the couple to separate police station jails. It is still unknown what exactly happen between Adam and Sauli, who’s a former Finnish “Big Brother” winner.