Jordin Sparks, the winner of American Idol, is a “normal” teenager with a crush on actor Brad Pitt. 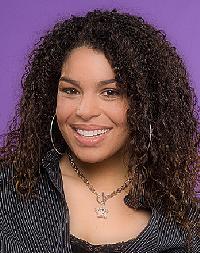 The 17-year-old American Idol winner hastened to note that she doesn’t know the actor who recently starred in the film “Ocean’s Thirteen.”

According to a report, Jordin Sparks took part in a teleconference in which she was asked about everything from her favorite star to what she thought her earning potential might be.

The American Idol winner replied, “I don’t know. I’m just looking forward to doing the best that I can do. I’m just a normal, quirky 17-year-old.”