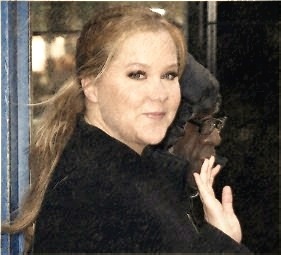 The actress is set to portray the doll in the live action movie but the plan changes a little bit. She sadly confirms that she cannot be able to commit to the filming because of scheduling conflicts. She looks forward to watching the film once it hits the cinema. A few months ago, the actress received a negative reaction for being included in the cast. She reacted to the issue by saying, “Is it fat shaming if you’re not fat? I don’t think so.”