Angelina Jolie and Brad Pitt were involved in a legal problem with a former employee, who sued them and pleaded unfair dismissal. 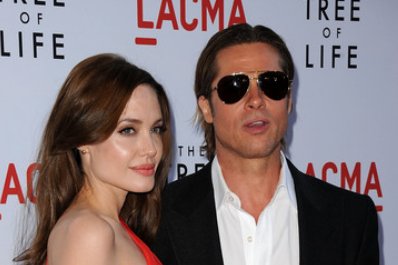 The secretary was hired to deal with telephone and email enquiries but she was sacked after taking too much sick leave. Brad and Angelina were not affected while glamorously appeared at the Japan premiere of “Moneyball.” While the actress went for a classic red dress and nude heels, her partner’s scruffy hairdo let down his smart ensemble.