Angelina Jolie felt lucky that she survived after going through heavier, darker times, which happened to her earlier years. 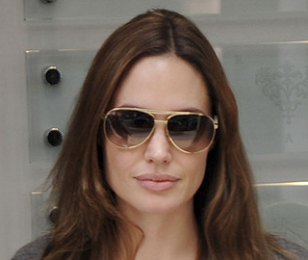 The actress failed to elaborate how she might have died young. She only revealed she’s not completely reformed since she is still a bad girl. But that side belongs to Brad and their adventures. Meanwhile, Angelina’s directorial film “In the Land of Blood and Honey” is out in December.