Angelina Jolie talks about working with her kids on her new movie, “Kung Fu Panda 3.” 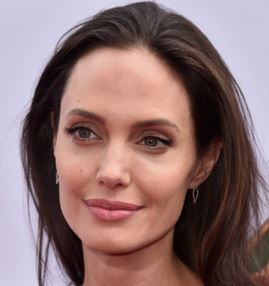 Pax, 12, Zahara, 11, Shiloh, 9, and Knox, 7 are voice characters in the animated movie. On working with her kids, the 40-year-old actress said that it was so much fun and the kids took it very seriously, which was so sweet. On getting the kids to be voice characters, the star said that they don’t know and they are not sure if they could do this. Then she talked to them through it so they took it seriously. When asked if her children wanted to be actors, Angelina Jolie hopes not. She added that if they want to be actors then she hopes that they do something and then be actors.