Angelina Jolie covered the December 12 issue of Newsweek, which will be available on December 5. 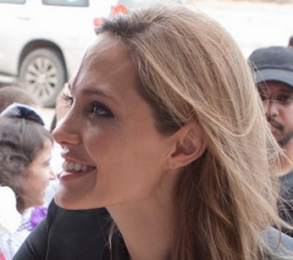