Angelina Jolie invited Women Victims of War group in Budapest to clear any misunderstandings with her directorial film. 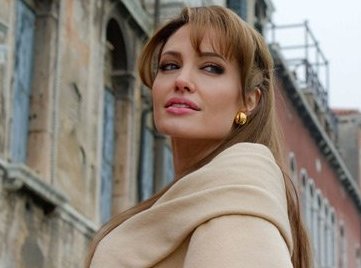 The victims refused because they want to meet her in Bosnia, where the crimes were committed. Now, WVW thought Angelina’s ignorant attitude towards them is enough.

They claimed that the actress isn’t acting like a real ambassador and didn’t have credibility to remain like one.