Antonio Banderas went to a hospital because of chest pains. 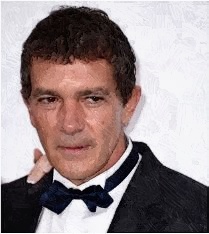 “The Mask of Zorro” star was doing an exercise at his home in Surrey. Then, he was having serious pains in his chest. The 56-year-old actor was recovering after the medical staffs helped him. Meanwhile, the actor lives in his house in Cobham after selling their Los Angeles house.