Ariana Grande apologizes for the comment that she makes at the donut shop. 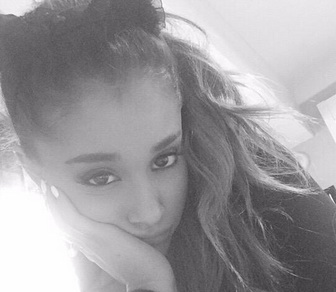 The “Right There” singer makes the controversial comments when a tray of donuts has been placed in front of her. The American singer comments while looking at the donuts: “What the f**k is that? I hate Americans and I hate America, so disgusting!” Now, she apologizes for her comments on Twitter. A close source reveals that the singer is a proud American because of the latest progress for equality in the nation. She only makes such comment because of the oral surgery that she has, which is the reason why she cannot be at MLB show.