Arnold Schwarzenegger proves he is still capable to perform his own stunts even though he is already 64 years old. 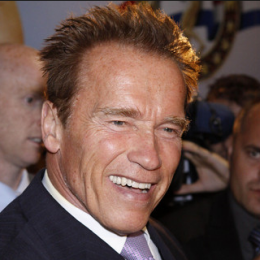 The actor, who has been filming “Last Stand” in New Mexico for nearly two months, politely refused the offer to put stunt men in the dangerous scenes. It is because he thought it will be more believable if he will do it himself, including a ‘crazy driving’ scene.