Mildred Patty Baena, who is Arnold Schwarzenegger’s mistress, is going to sue “Entertainment Tonight” over her former husband’s interview. 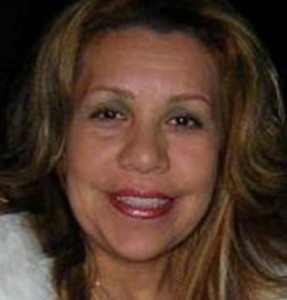 The mistress claimed the show paid Rogelio Baena in excess of six figures to spew lies. Her legal team could prove that Rogelio always knew he wasn’t the father since he was out of the country when the child was conceived. Mildred demanded an apology and retraction as soon as possible or she will take legal action against the show.