Ashley Tisdale, who is a “High School Musical” star, is negotiating with United Artists to star in a remake of Teen Witch. 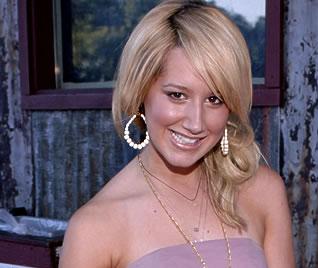 She is also looking at production deals with FremantleMedia North America and Disney.

The original Teen Witch, who was directed by Dorian Walker and starred Robyn Lively, posed the role as an unpopular high school teen that learned that she was a descendant of the witches of Salem and has inherited their powers.

The one-year first-look production deal with Fremantle is for a reality that targets younger demographic and capitalizes on Tisdale’s growing brand value worldwide.

Ashley Tisdale returned from Auckland, New Zealand, in mid March after wrapping up production on her theatrical debut film They Came From Upstairs, directed by John Schultz for Fox.

The film told the story of a group of kids who protect their vacation home from invading aliens.

Ashley Tisdale is currently in pre-production for High School Musical 3: Senior Year that is slated for release on TV and in theaters.