Ashton Kutcher is in active negotiations with Chuck Lorre to replace Charlie Sheen on “Two and a Half Men.” 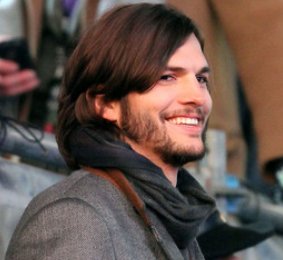 Finishing touches are being made on a “huge payday” for the “Punk’d” star, who has been focusing since on feature films and TV producing. His name surfaced as the new choice for the show after a deal to cast Hugh Grant fell through.