Draya Michele has been telling her pals that she never recorded herself while having intercourse with Chris Brown. 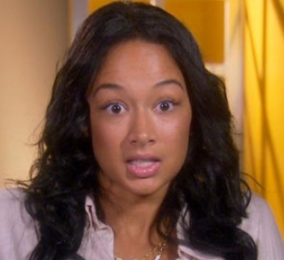 “Basketball Wives L.A.” star and the singer dated for nine months back in 2010. But Draya insisted that they never filmed their sexual exploits. Now, the reality star contacted lawyers before taking action against whoever spread the false information. Meanwhile, Chris’ representative claimed that the tape reports are completely bogus.