Ben Stiller, who plays White Goodman in the movie, invites Justin Bieber and other celebrities to try the new sport. 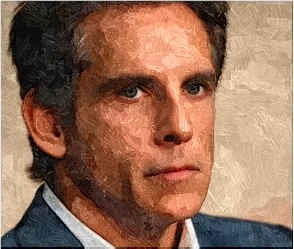 If the “Baby” singer thinks that hockeys and hoops are hard, the “Dodgeball” star advises his Canadian nut friend to try dodgeball. He warns the singer that his balls will be on the singer’s face after picking Globo Gym or Average Joe’s. Other celebrities, who were included in the video, are LeBron, The Rock, and Katheryn Perry. Meanwhile, Ben Stiller reprises his role because he wants to raise money for the Stiller Foundation, which supports rebuilding schools in Haiti.