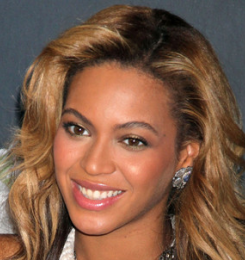 The probe started when the Health Department received complaints from families, who claimed they were mistreated at hospital as a result of the singer’s VIP treatment. The families also claimed that Beyonce’s security men were barred to see their newborns. Security cameras with tape were also added at the hospital by the celebrity couple. Meanwhile, Health Department reportedly reviewed the complaints and dismissed the investigation.