Billy Ray Cyrus was very proud with Noah, who was the younger sister of Miley Cyrus. 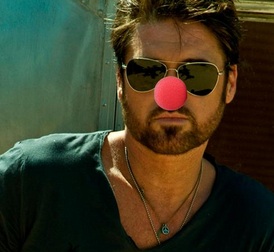 His 15-year-old daughter performed on stage for open mic night at Crave Café while Billy strums and plays the guitar for few songs. The “Achy Breaky Heart” hitmaker was seen while going out after the performance. When asked about his thoughts about his young daughter’s performance, the country singer thought it is awesome. He continued, “Noah has a great voice and there was a lot of talent in the performance.” Meanwhile, Billy Ray posted a throwback picture with Miley Cyrus with a caption: “Major Throwback.”