Brad Pitt and Angelina Jolie will take their kids to summer holiday in Cornwall, while “Babel” actor is filming his new movie in Falmouth. 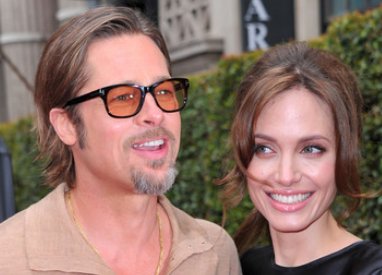 The couple chose to try various Cornish pasty flavors on board a superyacht, which means they will be able to visit seaside towns so their kids won’t get bored. Meanwhile, Brad will head to Glasgow in mid-August to film another key battle scene after his holiday on Cornish coast.