Brad Pitt caused a fan frenzy while arriving in Korea. 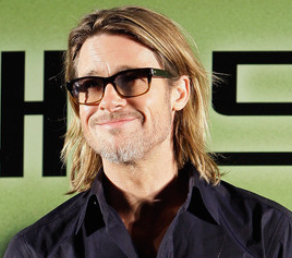 The “Moneyball” actor waved and even signed autographs for the fans, who were waiting for him. Meanwhile, Brad plans to retire from the big screen in three years. If he is choosing a film now, he wants it to be less immature than things he has done in the past because he wants his kids to think he is alright.