Brad Pitt, who covered the February issue of W Magazine, dished his experience when he first auditioned for the big-time role. 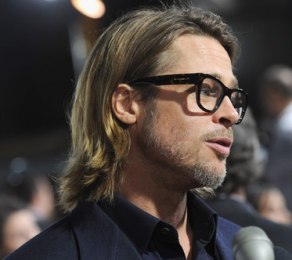 The 48-year-old actor was sent out by his agent for two films. The audition for the “Accused” didn’t go well for him since he was told of thinking about acting classes. Meanwhile, Brad is far more confident about his acting ability nowadays.