Brad Pitt talked about growing up in a religious family at the Cannes Film Festival premiere of his film “Tree of Life” on Monday. 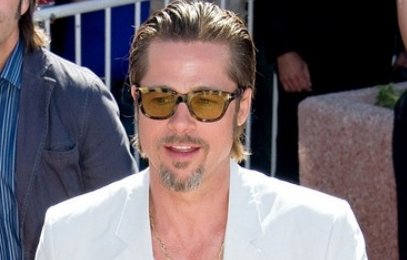 The 47-year-old actor got brought up being told things were God’s way, and when things didn’t work out it was called God’s plan but he got his issues with it. On making most of his film and life choices in honor of his kids, Brad hopes they will just think of him as a pretty damn good actor.