Britney Spears decides to have a tribute to Michael Jackson in her Las Vegas show. 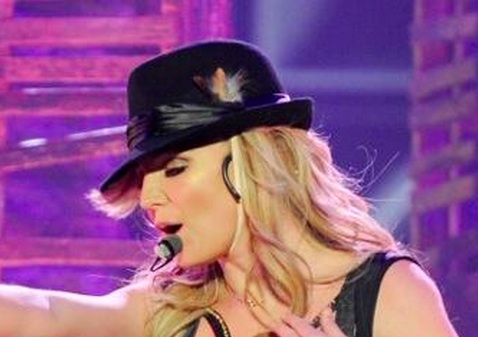 The “Womanizer” star, who started her residency at the Planet Hollywood Resort and Casino, dishes the scoop: her show will have a tribute to the late King of Pop. She performs “Me Against the Music,” while sporting a fedora hat and strikes poses similar to late singer’s signature dance moves. Now she admits that it is an effort to honor the “Smooth Criminal” hitmaker onstage. Meanwhile, Britney’s favorite part of the show: it is just her in the spotlight with a hat on because it is really a tribute to Michael.