Bruno Mars feels that it is an honor to share the stage with Cheeky Andy. 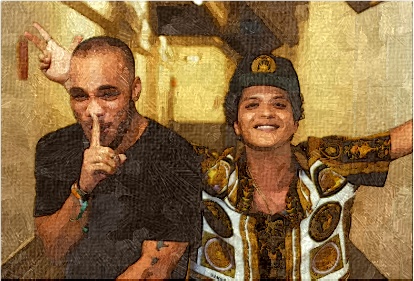 In a photo, “The Lazy Song” singer poses with the aspiring musician. According to the singer, he watches him as well as his band to go up there and he still remembers their performance night after night. He also thinks that he plays better in basketball than him. Bruno is also the best drummer alive. He also thanks, Cheeky Andy for an amazing tour. He also encourages fans while saying that If they ain’t got Malibu yet.. what are you waiting for???”