Cameron Diaz, a beautiful actress gave a watch to Drew Barrymore. The watch was originally intended for her former boyfriend Justin Timberlake. 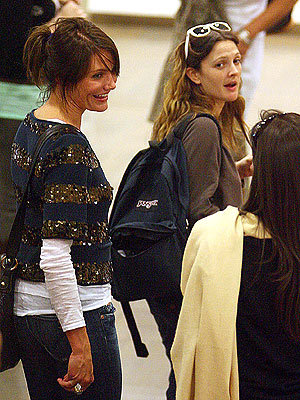 The watch has sealed the girls’ new agreement to diet back to ‘date weight’ after Drew split up with her boyfriend, Fabrizio Moretti.