Cameron Diaz, the star of the movie, “Charlie’s Angels”, has been spotted kissing Tyrese Gibson at Xenii nightclub in Los Angeles. A source revealed, “They made out right in front of me on the dance floor.” 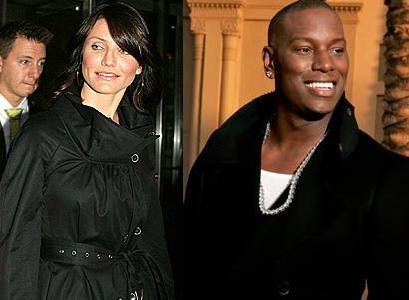 A representative of Cameron Diaz denied that the two celebrities (Cameron and Tyrese) are dating.