Celine Dion sings “My Heart Will Go On” at The Billboard Music Awards. 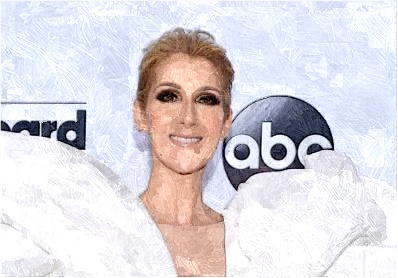 The Canadian singer performs in the center at T-Mobile Arena in Las Vegas to celebrate the 20th anniversary of the release of Titanic. It is also her first performance since the death of her husband Rene Angelil last year. Meanwhile, Celine is emotional when the song ends, it is not surprising that Vannessa Hudgens is also crying while opening the next segment of the show.