Charlie Sheen admitted that he was engaged in in steroid use while shooting “Major League.” 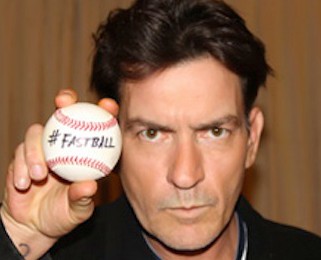 The actor revealed that he used the substance for almost 2 months to give a boost to his athletic performance in 1989 film. His fastball went from 79 [mph] to like 85. Meanwhile, Charlie is looking for new goddesses after breaking up with girlfriends Natalie Kenly and Bree Olson.