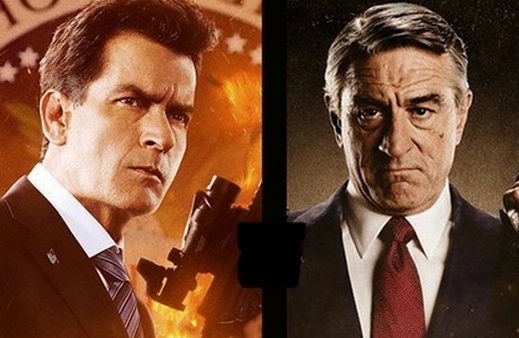 The actor dished about the De Niro’s film “Last Vegas” on Twitter so he shared that he purchased a photo booth used in the film probably because his future bride is Bobby D’s “biggest fan.” That’s why he asked Robert to stopped by at his house to take a few selfies with Brett in the booth. Meanwhile, Charlie is going to marry for the fourth time after to former adult star Brett Rossi. He proposed to Saturday morning after he took her to Hawaii on a private jet.