Charlie Sheen reportedly sued Capri Anderson, who was his escort in hotel room, for trying to extort him 1 million dollars. 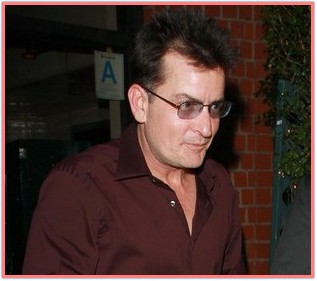 If he won’t pay, the woman will used false story at Aspen District Attorney and to the media. She allegedly stole Charlie’s watch and the actor asked for unspecified damages.