Charlie Sheen was fired from “Two and a Half Men” earlier this year but his character in the series is facing a stickier end. 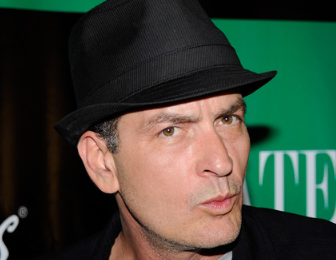 His character Charlie Harper will be killed off, with cast members past and present attending his funeral. The episode will open with a memorial service attended by several of Harper’s girlfriends. Then his beach side home will go on sale and Ashton Kutcher will buy the house and Jon Cryer and Angus T. Jones will remain with him. Meanwhile, Charlie is currently developing a new comedy series “Anger Management.”