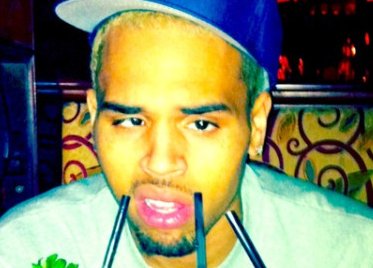 The rapper sustains wound in his chin after the brawl. According to the law enforcement sources, his lawyer gave physical evidence to NYPD, which proves that Drake was involved in the feud. Meanwhile, Drake is not a suspect at the moment.