Cory Monteith returned in Los Angeles after staying for a month in rehab to battle substance abuse issues. 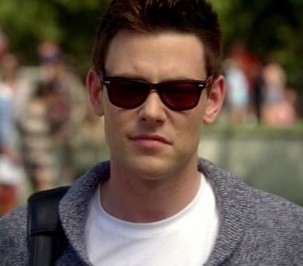 The “Glee” star is out of the rehab so he reportedly flew from Antigua, where he was getting help, then to New York City and Los Angeles. He is already reunited with his girlfriend Lea Michelle as they were spotted together at LAX on Friday. Then, he turned around and jetted out of own with her. Meanwhile, Cory sends out big love to everyone on Twitter and thanks them for the continued support, which means the world to him.