Should Zac Efron have told anything to Ryan Rottman to prevent him from taking the wheel after drinking? 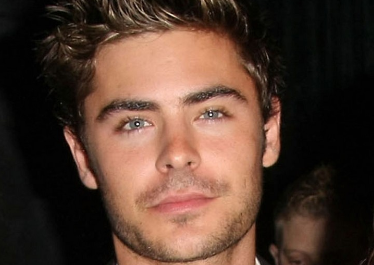 Sources inside Dillon’s Irish Pub dished the sccop that Zac, Ryan, Rumer Willis and other friends ordered Kamikaze shots, mixed drinks and beers. Zac and Ryan separately left the bar at around 9:30. By 9:45, Ryan was in police custody when cops spotted him driving up a curb near Dillon’s.