Cristiano Ronaldo goes out with his Georgina Rodriguez in Madrid. 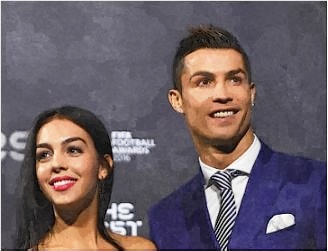 The celebrity couple arrives at Tatel restaurant to celebrate. His new girlfriend celebrates her 23rd birthday. She is sporting a black top, with black jeans, a pair of black boots, and a light gray blazer. Meanwhile, Cristiano and Georgina also attended the FIFA Football Awards in Zurich. They went together with his six-year-old son Cristiano Jnr.