Daniel Craig thought the Kardashian family is worth millions and he thought they were badly off to begin with. 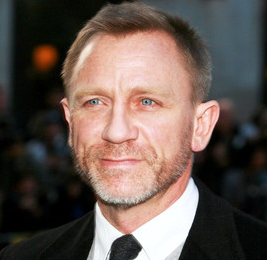 The James Bond star thought that all you have to do is behave like a f****** idiot on television and you will be paid millions. On keeping romance with Rachel Weisz and their wedding a secret, Daniel has a lot of people to thank for that but they did it for private reasons. Meanwhile, Daniel is shooting “Skyfall,” which will hit theaters on December 21.