Daniel Radcliffe admitted that he has been dating for the past eight months but he refused to name who it is. 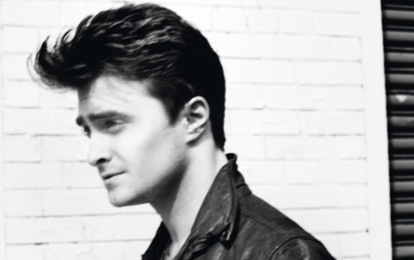 The British actor also dished that he had been parted from the secret girlfriend, who is not an actress but whom he met on set of “Harry Potter,” because she has moved back to the UK to start a new job. Meanwhile, it was rumored that the girlfriend he mentioned in GQ interview is Olive Uniacke, the Gordonstoun-educated party girl.