Daniel Radcliffe talked about his experience on the “Harry Potter” finale and feeling of loss of camaraderie. 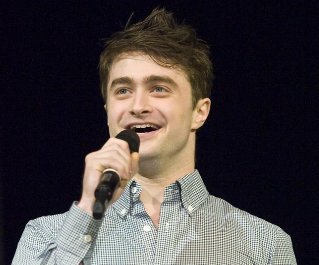 The actor had such an amazing time on the film, and it’s been such an extraordinary experience to work with the same group of people for 10 years. On the last day on set, Daniel is very emotional and he kind of wept like a child on his last day. And he doesn’t think he’d be up for doing another “Harry Potter” film in the rare event that author JK Rowling wrote another book that featured his character.