Daniel Radcliffe will be starring in a flick, “Kill Your Darlings,” with Elizabeth Olsen. 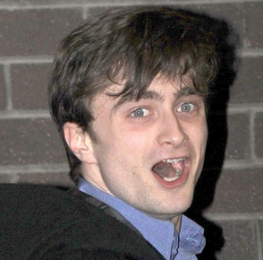 The film will focus on how Beat Generation icons first met and how their meeting will result to murder. As Daniel portrays Allen Ginsberg in the film, his co-star Elizabeth thought that he is phenomenal, incredible person and a good guy. She also thought that the actor is so funny, smart and fun. Meanwhile, Elizabeth will play Edie Parker, who is girlfriend of Jack Keroua, in the film.