Daniel Radcliffe couldn’t see himself to be convinced to reprise his “Harry Potter” role even if J.K. Rowling will write more adventures. 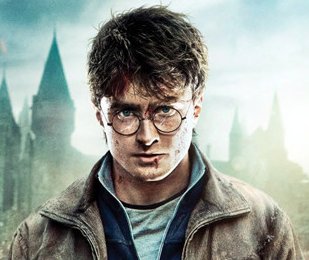 When asked if he had a desire to return if another film is planned, the British actor thought it would be a bit odd and he would be very skeptical about that. He didn’t think that the author will be writing another Potter installment. Still Daniel couldn’t completely rule out a return to his iconic role when he said that he felt like it would be strange and not the way it would or should go.