Demi Lovato is near to settle the dispute with Alex Welch, who is a backup dancer that she punched in the face. 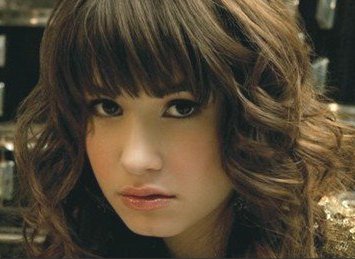 Her victim wanted a settlement, an apology from the Disney star and a donation made to a chosen charity. The incident was thought to be a short, violent, one-sided assault.

The spokesman for Demi refused to make further public comments because lawyers are still finding the possibility of an amicable resolution of this issue.