Demi Moore announced on Thursday that she plans to divorce Ashton Kutcher after six years of marriage. 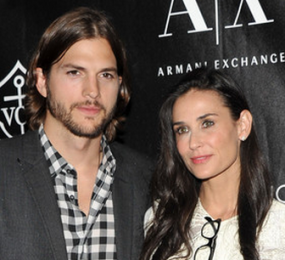 The actress decided to end their marriage with “great sadness and a heavy heart after her husband was rumored to be cheating with Sara Leal on September. As for the scandal, Demi thought there are certain values and vows that she holds sacred, and it is in this spirit that she has chosen to move forward with her life. She also asked for compassion and privacy to anyone going through a similar situation.