Justin Bieber, who sparks report of splitting from Selena Gomez, is rumored to be locked out after he was denied entrance to Selena’s home. 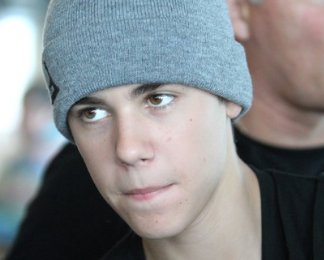 The rumor also suggests that “Baby” singer got into a fight with the Disney star during Friday dinner. The truth is the couple seems to be reunited when they spent a romantic dinner at Selena’s home after taking out their meal at a San Fernando Valley sushi restaurant last night. As for getting locked out, Selena’s gate encounters a glitch after remodelling. Fans could only hope that the celebrity stars are back together.