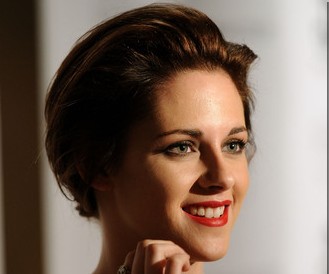 The celebrity pair were claimed to be sitting together alone and stayed until 2:30 am. But a representative for Garrett revealed that “it wasn’t him” at Soho House.