There is a speculation that Tom Cruise allegedly called David and Victoria Beckham eighteen times in one hour in an effort to convert them to Scientology. 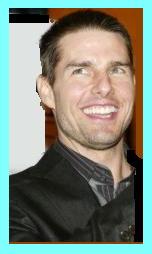 The star of Mission Impossible is persistently pursuing the Beckhams to get them to join the sci-fi religious group. The Beckhams are currently preparing to move to Los Angeles.

A source revealed, “Victoria is tired of Tom being on her back about Scientology.” The source added, “Victoria is an old-fashioned British woman who believes in God. She finds it quite annoying that Tom is bugging her so much. Not too long ago, Tom left eighteen messages in one hour to get them to join the church. But when Victoria says no, she means no.”