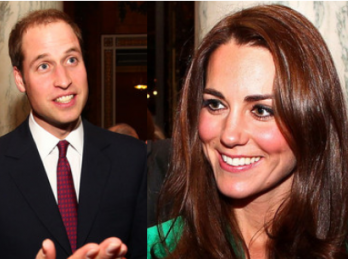 The couple are going to see the work of Centrepoint, which was introduced to Prince William by his late mother. They plan to be involved in a healthy cooking session, attend a performance of Centrepoint’s Got Talent show and catch group session of the charity’s “Workwise” program. Meanwhile, the couple will spend their first Christmas together at the Queen’s home, Sandringham.