Dylan Farrow responds to Justin Timberlake when the singer asks his followers to explain the phrase: “You just want your cake and to eat it too.” 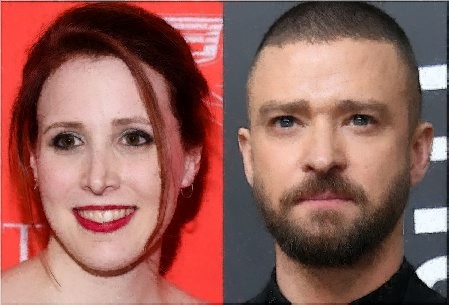 The “Sexy Back” hitmaker is puzzled on what else is he about to do with cake. The adopted daughter of Mia Farrow and Woody Allen responds that it means he can’t support #TIMESUP and praise sexual predators at the same time. She also adds that he can’t retain his credibility as an activist and, at the same time, praise a sexual predator. It is known that the singer recently worked with Woody on the flick, “Wonder Wheel.” He praises the Oscar-winning filmmaker even after the allegations emerged again. He is also criticized for wearing a Time’s Up pin to the Golden Globes but refusing to condemn the director.