Eminem receives an offer to perform at the NFL Owners Party during Super Bowl week. 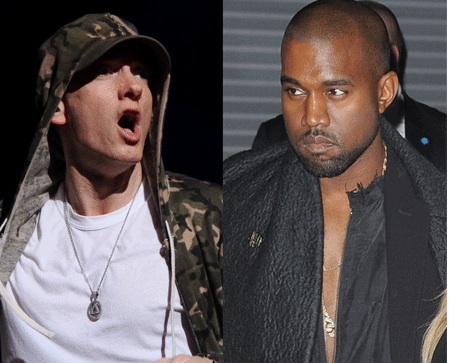 Sources dish the scoop: representatives from the event are searching for a headline act for the party, which happened after the dinner and it will have 1,500 guests. Unfortunately, the organizers have to look for somebody else to perform because Eminem reportedly asks for $2 million. Representatives for the event also wants Kanye West but his fee is $1 million with a lot of perks. In the end, Janelle Monae is chosen to perform for a $150,000 fee. Other singers will perform at various events in NYC during Super Bowl week. And their fees reportedly between $750K and $1 million.