Emma Watson was spotted while having PDA with actor Johnny Simmons outside a Santa Monica L.A. restaurant on Thursday afternoon. 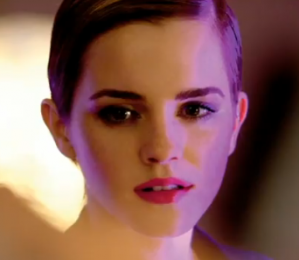 According to onlookers, Johnny dropped off the “Harry Potter” star at the eatery to dine with some friends and they parted ways very reluctantly. The pair was holding and hugging each other for a while and playfully kissing. They appeared to be very open and not trying to hide their affection.